We know the secret of your success

“If your actions inspire others to dream more, learn more, do more and become more, you are a leader.” - Emmanuela Obi 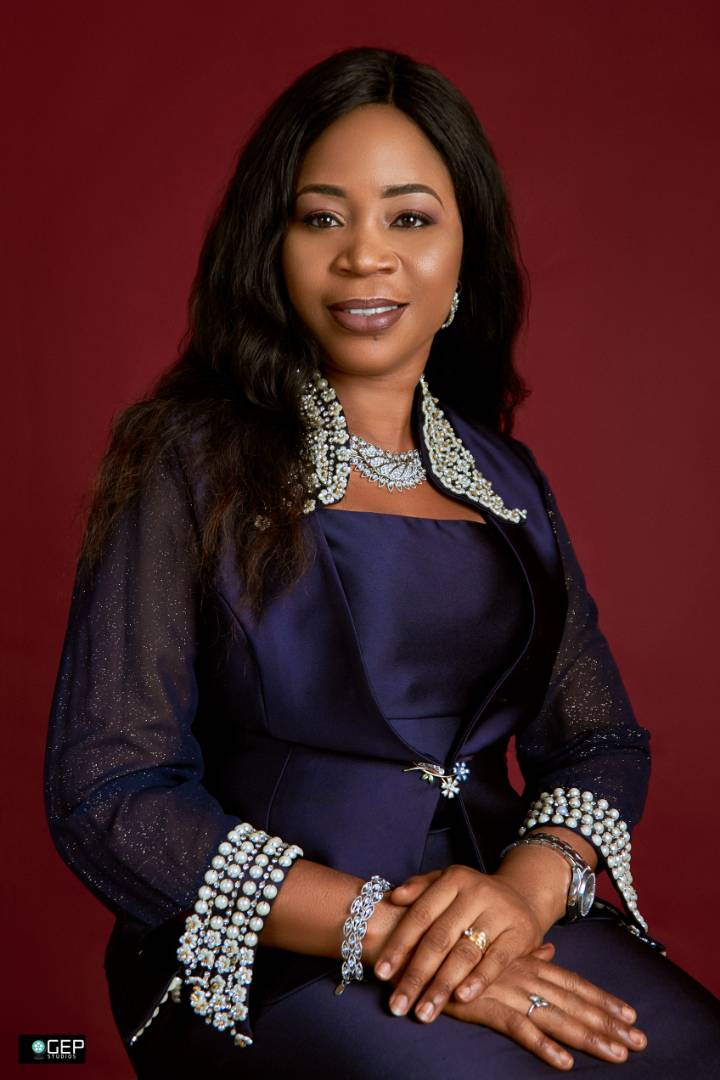 Mrs Emmanuela Obi (a.k.a Bar. Nuela) is a lawyer by profession for over eleven years and is Passionate about impacting lives which led her into network marketing in 2008. She is a philanthropist and has engaged in several community projects like scholarships to less privileges and other undergraduates in area of assistance.

Education & Marriage: She was brought up in Calabar, Cross River State from Primary School Level to University. Graduated from University of Calabar in December 2004 and called to the Nigerian Bar in March 2007.

In 2011, she further commenced a post graduate Diploma in Shipping and Transport Management at Maritime Academy where she graduated as the best graduating female in her department even as a pregnant woman

She is Married to the love of her life, Ambassador Emmanuel C. Obi and their marriage is blessed with 5 Lovely Children.

Christian Life: A devoted Christian who has headed many leadership positions in church such as women leader in her Church, Cathedral of Holy Trinity Anglican Church Calabar. A member Education Board of St Philips Nursery & school & Secondary school, Okofia Otolo Nnewi.

Social and Business life: a practicing Lawyer then, she was engaged in pro bono cases where she represents prison inmates free of charge for those of them that can't afford legal services. In 2010, she established her own Chamber known ad Nuela & Associates in Calabar where she practiced for a while before passion took her into Network Marketing where she had an outstanding records of having produced over 50 car qualifiers who are collected and are driving their cars. Produced many online entrepreneurs whose success stories are not complete without her name on it. Just to mention a few.

Undergone several certified training as a strong believer of self development amongst which are :


She is a Motivational/ public speaker,
Trainer
coach and
A Financial Evangelist.
TOP